Originating in Northern India, Kathak is one of the six classical Indian dance forms. An ancient storytelling device, Kathak was born within Hindu temples, as early as the 13th cent., as a means of portraying the epic tales contained within the Mahabharata and Ramayana, classic Hindu scriptures. This form of worshipful storytelling; a combination of poetry and rhythmic movement, became one of India’s most venerated dance styles. With the arrival of the Mughals, Kathak moved from within temple walls to the spotlight of Mughal courts. Now both a form of entertainment as well as devotion, dancers mesmerized their audiences with precise and pulsating footwork, as well as the graceful yet detailed carriage of the upper body, hand placements, and illustrious facial expressions. Starting as a solo performance, Kathak dancers began perform in traveling troupes, teaching along their way. Eventually, as Kathak solidified itself within India’s cultural imaginary, the National Institute of Kathak Dance was established, from which Abha B. Roy graduated in 1984.

Indian culture is assembled from a treasure trove of variety, mainly categorized by the many states that make up the nation of India. In India, folk dances are also known as state dances; each based on the folklore, fairy tales, myths, traditions, and social histories that make up the culture of a particular society. Specific costumes, instruments, group formations, and of course, musical numbers, relate the realities of areas as disparate as West Bengal and Rajasthan, Kashmir and Kerala. Srijan Dance Center specialized in the folk dances of the North and West India, especially the regions of the Punjab, Rajasthan, Uttar Pradesh, Gujarat, and Madhya Pradesh. 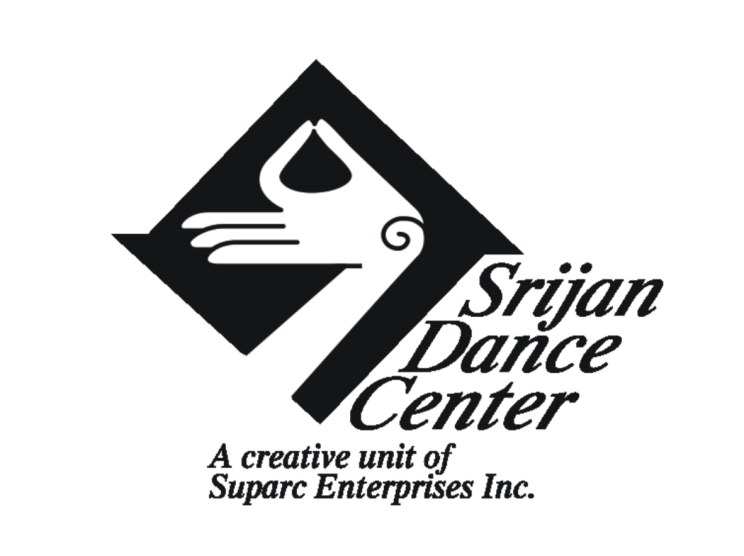